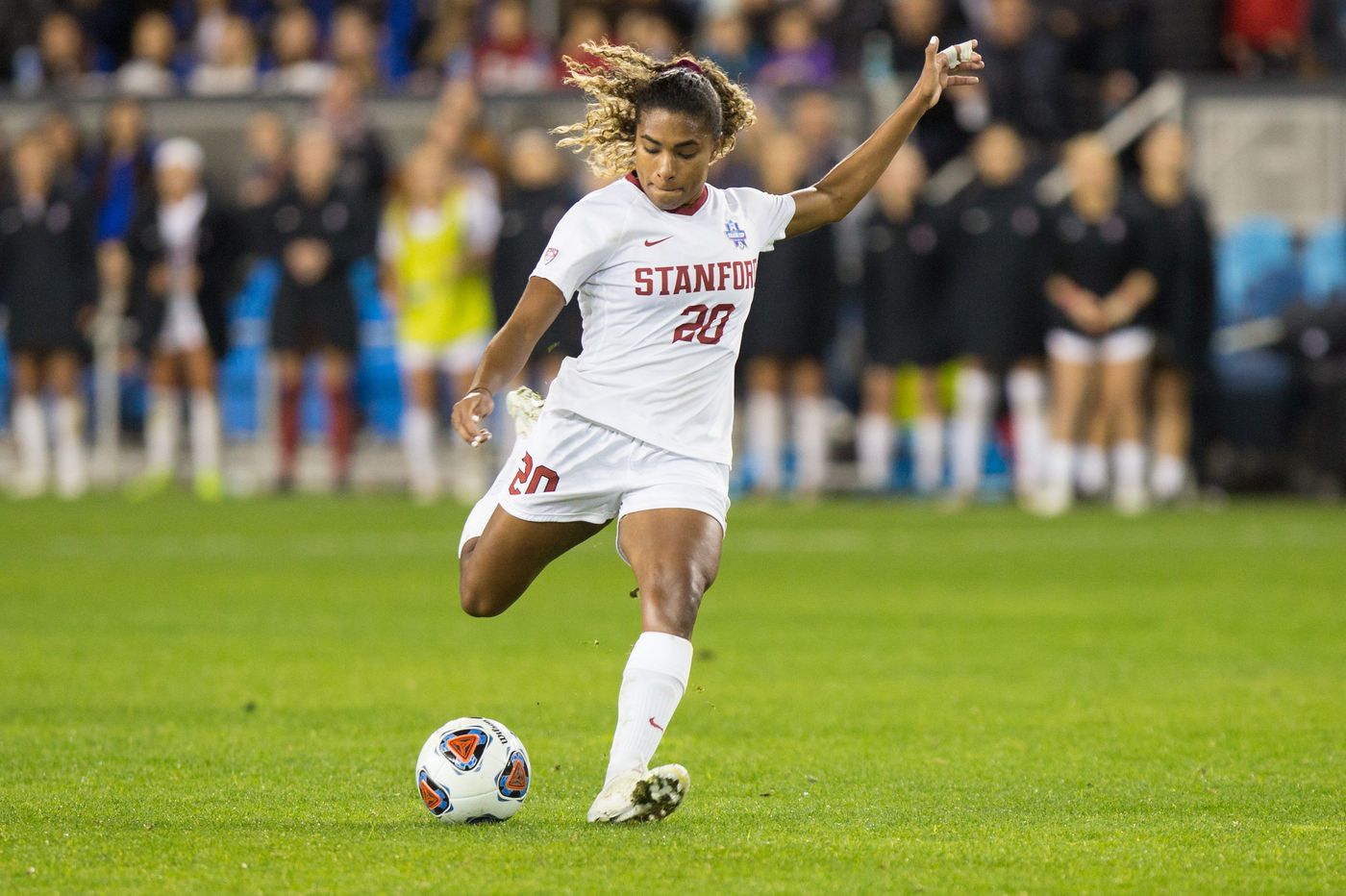 In light of the recent NWSL draft, doubts and speculations surrounding the American Collegiate system have spread through social media. Catarina Macario, a record breaking Stanford midfielder, decided to forgo the draft altogether. Macario was picked up by Olympique Lyonnais, perhaps the best team ever to grace the sport of women’s soccer. Many fans now feel as though the NWSL has started to push young talent away forever. Nevertheless, there are many benefits (as well as concerns) towards joining the NWSL as an elite athlete looking to start a career. Here are just a few examples to get you thinking! 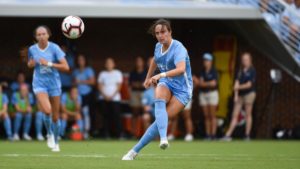 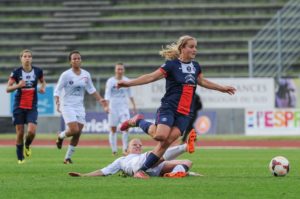 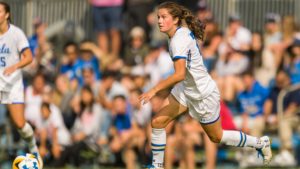 If a player does not like an aspect of the standard path towards player soccer at an elite level, there are plenty of other options. A few examples include: