Created by Madeleine (a Gooner) 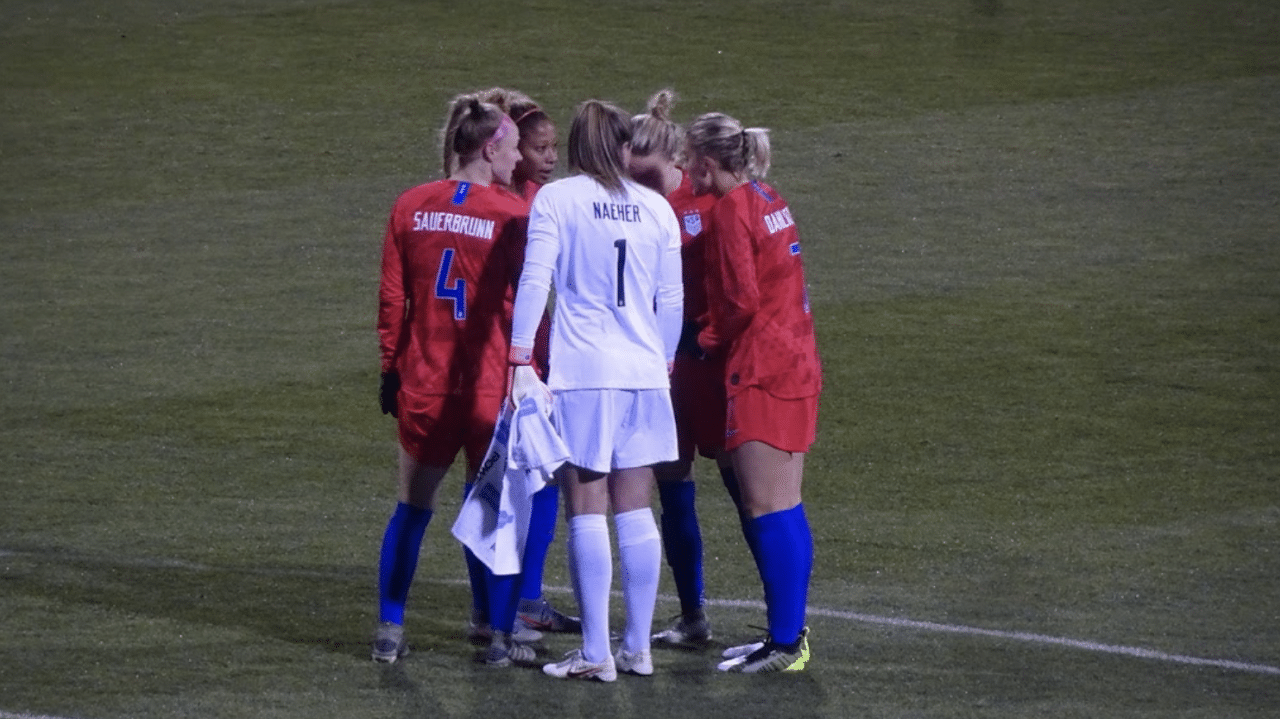 The mission of Only Women's Soccer is to provide more representation for women in soccer to inspire girls to get involved in the world's most global game. 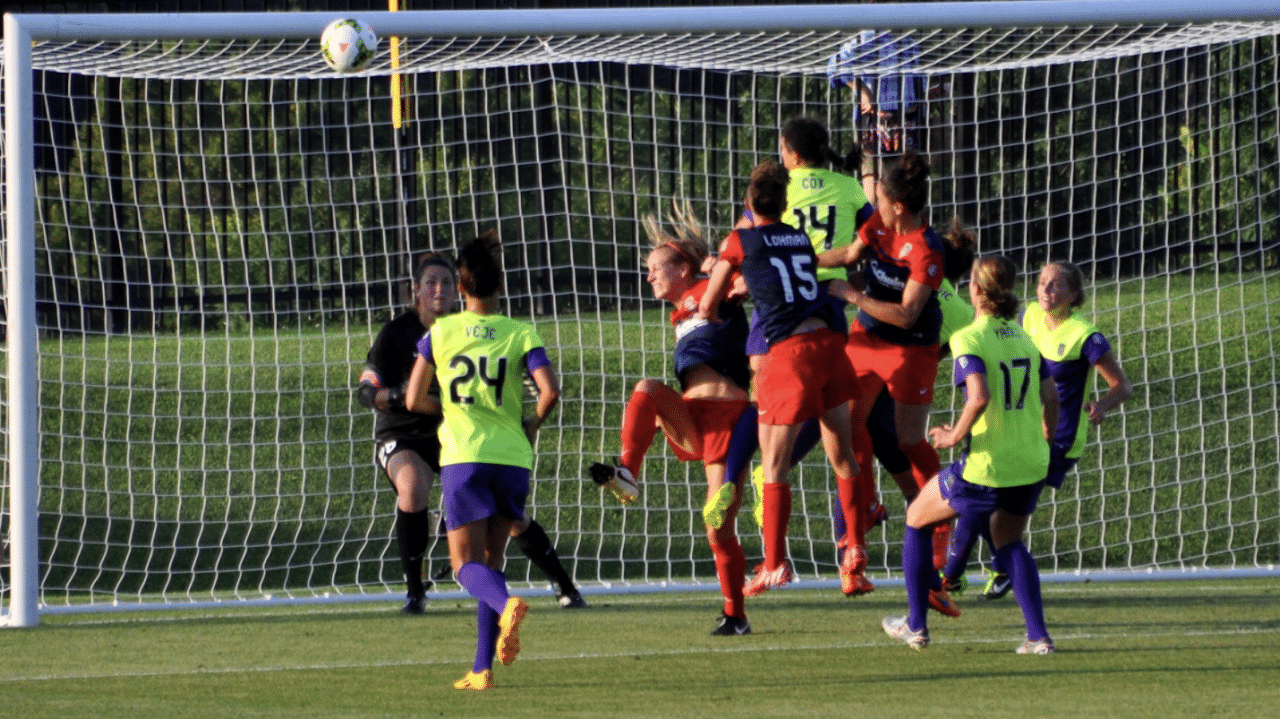 I fell in love with soccer after the Women's World Cup in 2019. By providing representation in a field where women are largely absent - analytical journalism in soccer - we give girls and women the opportunity to find their passion for soccer just as I did.

Wise Use of Wide Areas – Spirit vs. Reign

Short Analysis – A Game of Two Halves; The Spirit Rescue a Point

Back to Business – The Washington Spirit Look Ahead to 2022

Vivianne Miedema Under Eidevall and Whether Barcelona is the Right Move

Powered by Stars, the Washington Spirit Win the NWSL Title

How the Washington Spirit Thrive Despite the Noise 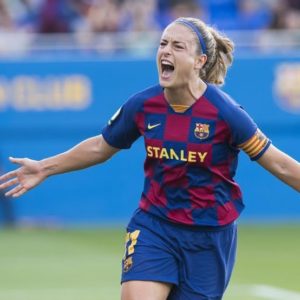 Lists, Player Profiles, and Other Writing 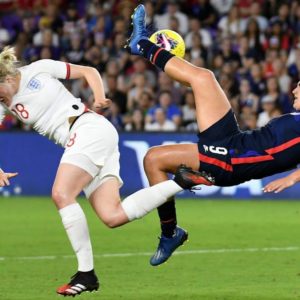 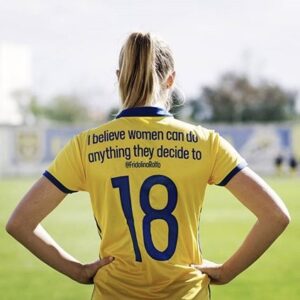 Only Women's Soccer for Equality 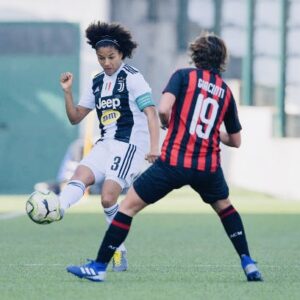 Information and How to Watch Leagues Around the World 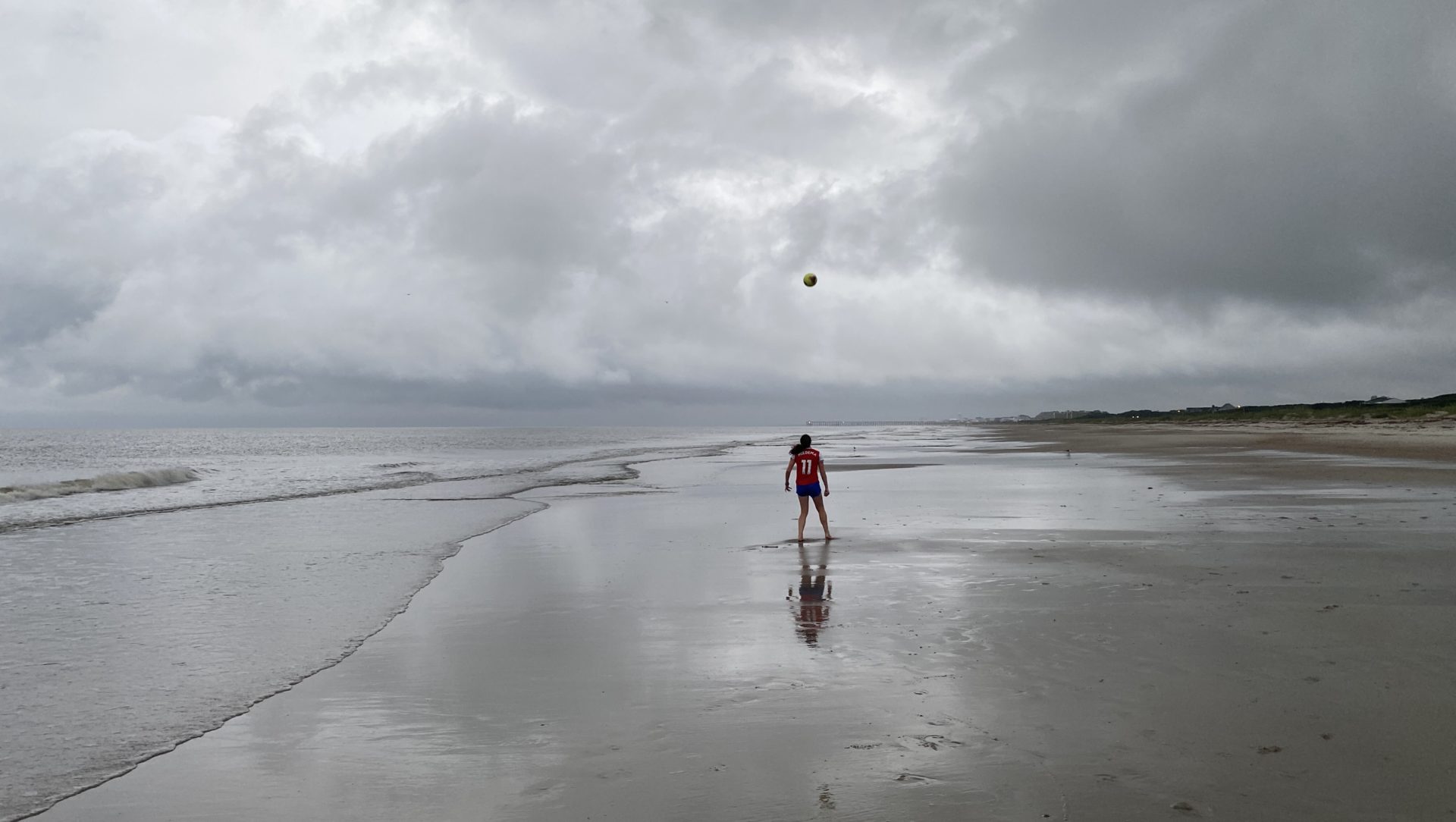 Madeleine is a sixteen year old soccer player who lives in Washington DC. in the United States. She started watching soccer heavily after the 2019 World Cup in realization that you could watch English soccer week in and week out through the FA Women's Super League. Maddie has also been playing soccer since the age of four, and plays for her high school Varsity team and a club team in DC.

Definition of a Gooner: A big Arsenal F.C. supporter (In this case, Arsenal W.F.C).