The first player on this list, and rightfully so, is Chelsea and England striker Bethany England. Just now reaching her prime at the age of 25, England gained her first call up right after the World Cup last year. In one of her first appearances for the Lionesses, England scored a dynamic header against Brazil after coming on as a substitute late in the game. This goal comes as nothing but expected from the blue’s center forward, as England has netted 14 times in the past WSL season, only two behind last season’s record holder Vivianne Miedema. England’s ability to hit precise powerful shots from outside the 18 yard box with both feet have not gone unnoticed, as well as her work rate throughout games. After going on loan to Liverpool last year, England has come back to boost Chelsea up the podium and towards the league title. Not only is her scoring prowis something to look out for in the coming seasons, but England has also shown to have a lethal partnership with new Chelsea signing Sam Kerr. Kerr came into the squad having won the golden boot, and golden ball in her last season with the Chicago Red Stars in the NWSL, but this did not phase England. Instead, she arguably has gotten better since Kerr’s arrival and should be on track to becoming a starter for the Lionesses, and possibly PFA Player of the Year if the season is allowed to continue. Many thought England should have started during the She Believes Cup earlier this year, but who knows? Maybe England can strike up a partnership with Ellen White. Now that would be something for other teams to worry about. 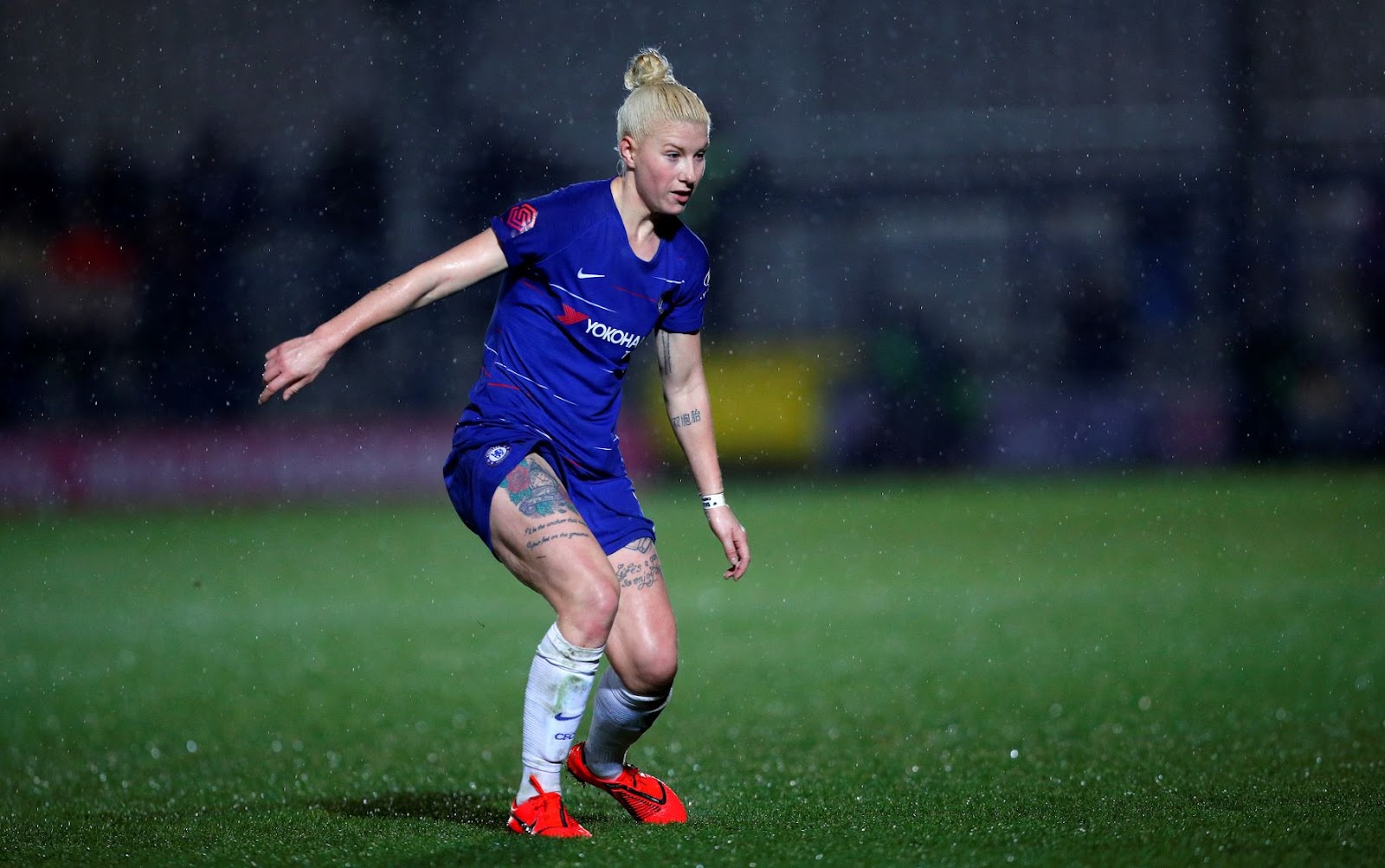 Christen Press is another obvious choice for this list, but impossible not to include all the same. Press has scored 9 goals in her last 10 matches and has won MVP of Olympic Qualifiers along the way. If 2020 had not been postponed, it is very well possible that Press would have been the star of the Olympics. Press has been in a unique position for a while now, with possibly the two best wingers in the world playing the same position as her, and the front striker spot always being taken by Morgan. This year however, things have been different. Both Heath and Rapinoe have been battling injuries since the World Cup and Morgan is pregnant, so Press has really gotten the chance to showcase herself on the field. New coach Vlatko Andonovski has tried out a lot of different formations, with Press being front and center for most of them, and it definitely has paid off for this Californian winger. Christen Press has scored some bangers in the past few games, going top corner twice during qualifiers, cheekily chipping the goalkeeper during the She Believes Cup, and getting her fiftieth career goal taking on a 1 vs 1 battle in a friendly against Sweden. Press, on an international stage, has more than proven herself already, but is just now becoming a crucial part to this United States attack. She is a game changer, and possesses the greatest threat to any team she plays against, even if it is not her ball ending up in the back of the net. After coming back from the World Cup, Press has been crucial for her club side the Utah Royals, scoring multiple times, and winning player of the month. From what can be seen here, it is apparent that Press will become an international star more than she already is when the world comes back from this madness. 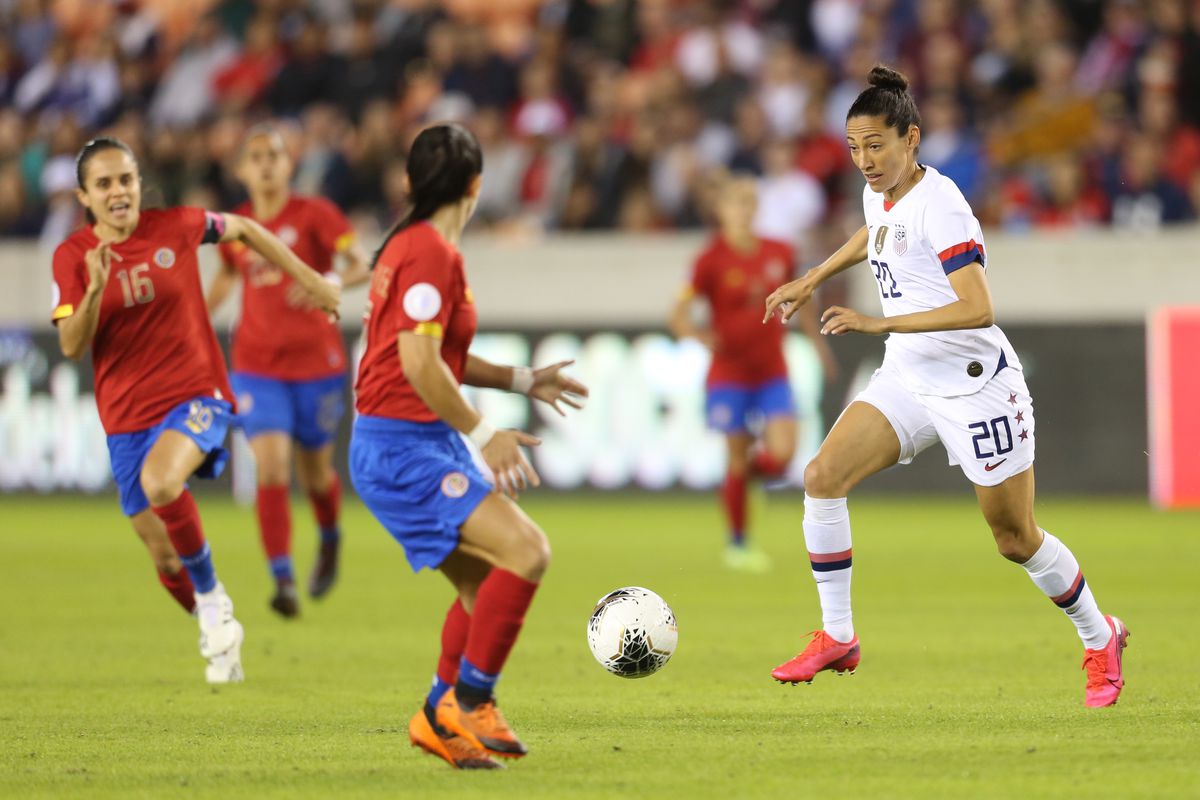 Spain has just started to gain international status after narrowly losing to the United States twice in the past nine months. Alexia Putellas is a crucial part of this growing Spanish side and her club, Barcelona, who have been an unstoppable force in Spanish soccer for the past few years. The Spanish powerhouses reached the UEFA Women’s Champions League Final last year before losing 4-1 to Lyon in devastating fashion. For the majority of this season, Putellas has captained her team to success with an impressive 29 wins and two draws so far this season. Not only has Putellas had team success, but in recent years, this Catalan midfielder has done a lot individually. She has scored numerous goals for Barcelona, all with amazing flair and tricky technical skill. In her past few games, Putellas reached the 300 cap mark for Barcelona, a very impressive number for someone who just turned 26 in February. Recently Putellas won MVP of the She Believes Cup, beating out the likes of everyone from the United States, England, Japan, and teammates from Spain. She scored off a cross against Japan, and created numerous scary chances against the United States, before finally capping it off with an excellent half against England and the winning goal. These are just some of the skills Putellas executed throughout the tournament: https://www.youtube.com/watch?v=W_SdQ3xVPRI from Women’s Footy Comps on YouTube. If this was not enough, Barcelona were on route to go far in the UWCL again this season, and on track to winning the league and it’s two tournaments. Everyone will have to wait and see what Putellas can do with her amazing technique and spatial awareness when soccer returns. 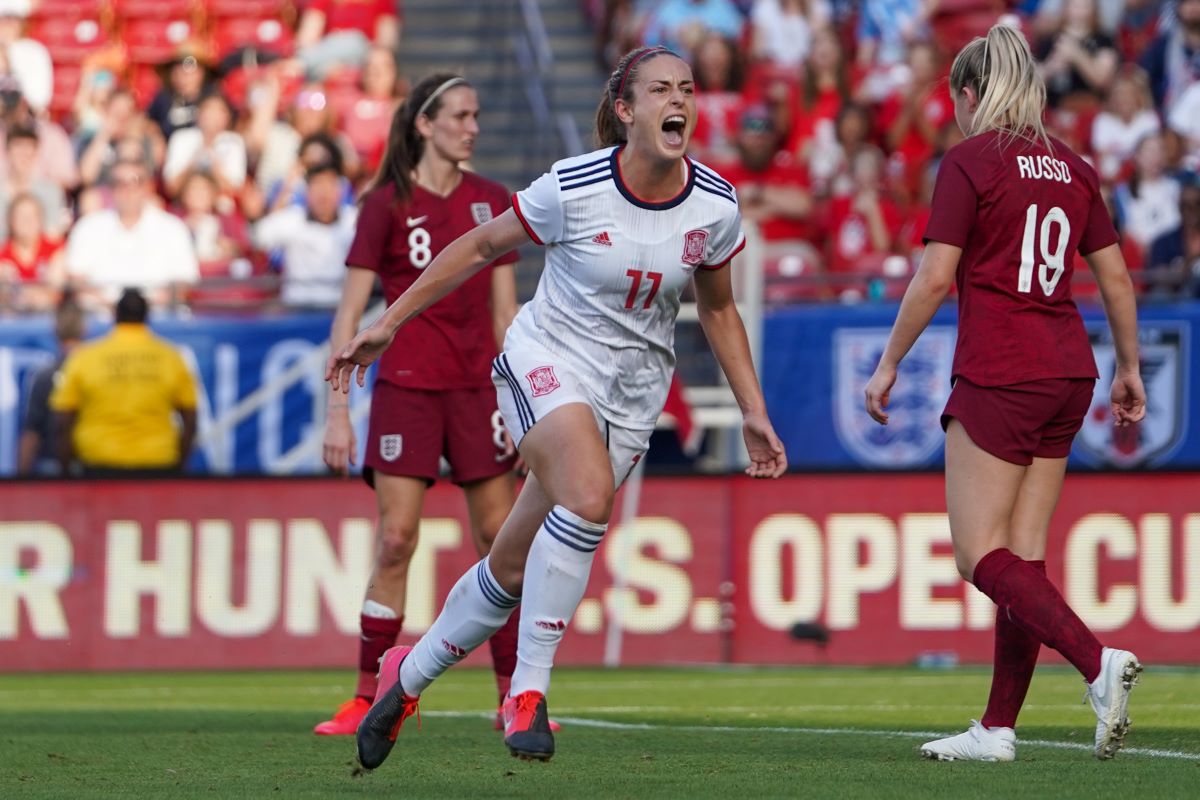